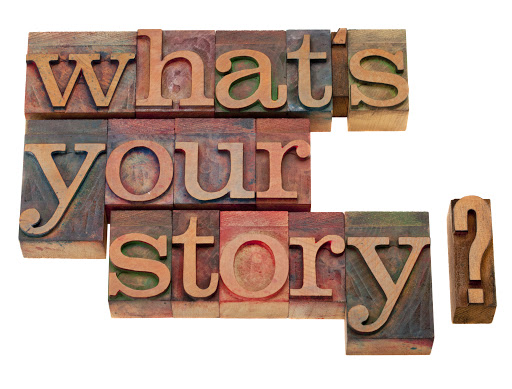 After so many months of isolation, we are thrilled to welcome our patrons, neighbours and friends back to the library.

How have you been? We’d love to hear from you!

Magnetawan locals, seasonal residents and visitors to the area, what has your Covid-19 experience in Magnetawan been like? Did you participate in the Facebook Wine Fairy games of the early spring? Do you have a fantastic
neighbour that helped you out when you needed it? Has this whole thing been particularly hard on you? We want to hear it all, the good, the bad and the ugly.

Sharing our stories, our triumphs and our tears is a way to bring us together before we can physically get together. Send us your stories through Facebook Messenger or email them to magcap@ontera.net. Pictures are welcome, too.

The Magnetawan Public Library is pleased to announce that we are offering curbside pickup!

Check out our online catalogue and place holds using your library card.

Limit of 10 items (may or may not include up to 3 DVDs). We will contact you when your items are ready and set up a pickup time during our curbside hours.

Hours of operation for curbside pickup:

Need a library card?  Give us a call!

Looking for something to do during March Break? Come to the library! We have lots of fun stuff planned. Check it out below.

During the dangerous days of World War II, Honey Deschamps is spending her days transcribing decrypted messages at Bletchley Park, when she starts to receive bizarrely coded packages. When everyone is keeping secrets, who can you trust?

Bletchley Park, 1942: As World War II rages on, Honey Deschamps sits at her type-x machine, tediously transcribing decrypted signals from the German Army, doing her part to assist the British war effort. Halfway across the world, Hitler’s armies are marching into Leningrad, leaving a trail of destruction and pillaging the country’s most treasured artworks, including the famous Amber Room – the eighth wonder of the world.

As reports begin filtering into Bletchley Park about the stolen loot, Honey receives a mysterious package, hand-delivered from a man that she has never seen before who claims that he works at the Park as well. The package is postmarked from Russia, and inside is a small piece of amber. It is just the first of several such packages, and when she examines them together she realizes that someone, relying on her abilities to unravel codes, is trying to tell her something.

Honey can’t help but fear that the packages are a trap set by the authorities to test her loyalties – surely nothing so valuable could get through the mail during a time of war. And yet, something about the packages reminds her of stories that her brother used to tell her about her absent father, and when her brother is found brutally murdered on his way to visit Honey, she can’t help but assume that the events are connected. But at Bletchley Park, secrecy reigns supreme, and she has nowhere to turn for help…

Did you know? Every first and third Tuesday of the month, from 10am to 12pm, the lovely Debby from Employment North is here to help you with your job search, finding training and a host of other employment-related topics. See the poster for more details. No appointment necessary. 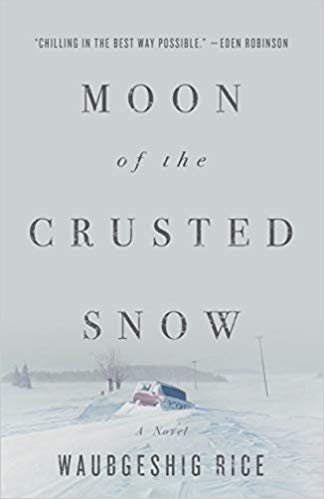 December’s book is Moon of the Crusted Snow by Waubgeshig Rice. We have copies at the library! Come and pick yours up. Please also note that the 4th Wednesday of December falls on Christmas Day, so we will be moving the meeting up a week to Wednesday, December 18. Hope to see you soon.

There are no upcoming events.