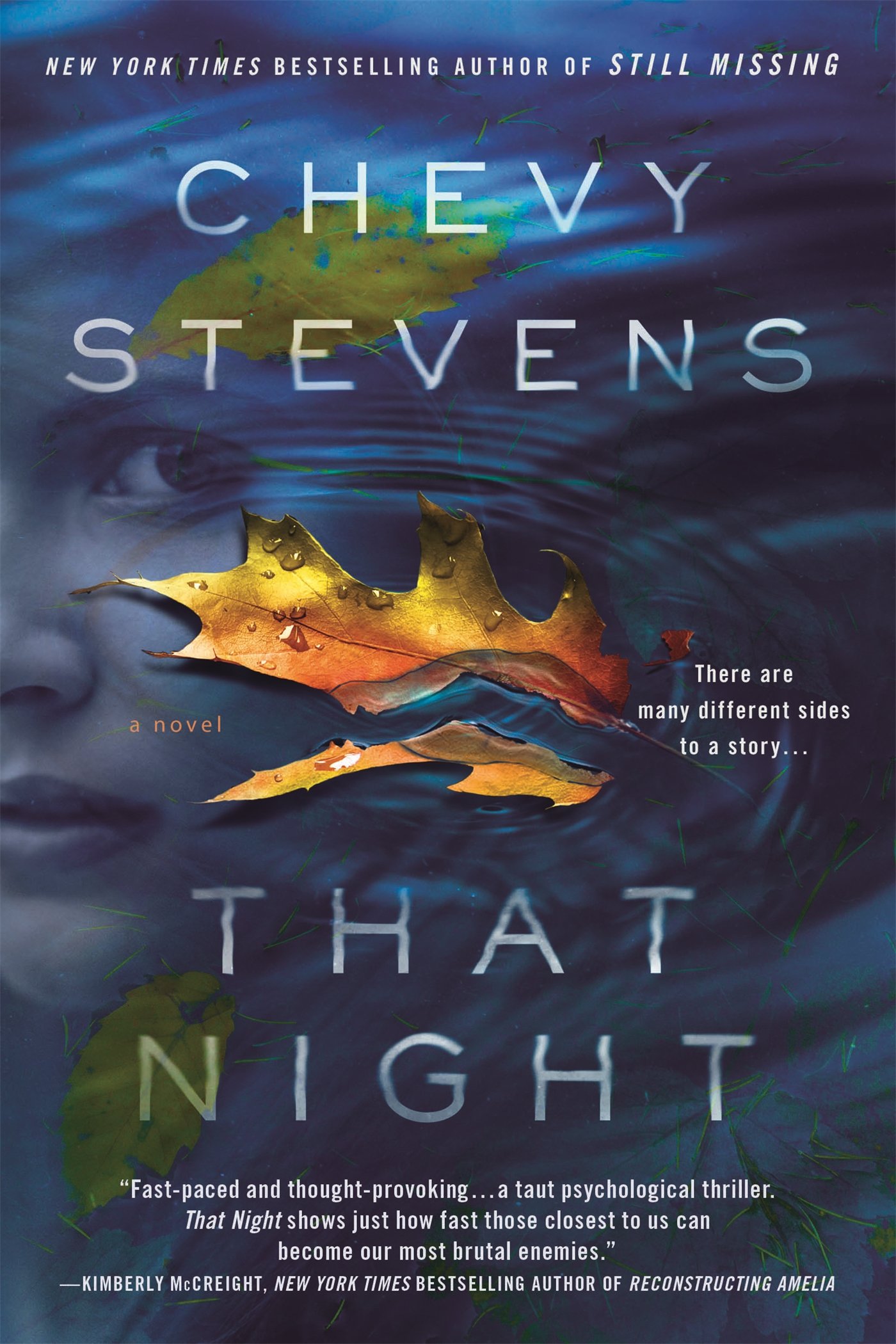 The next book is in for our May Book Club being held on May 23! Come on in and pick up your copy.

As a teenager, Toni Murphy had a life full of typical adolescent complications: a boyfriend she adored, a younger sister she couldn’t relate to, a strained relationship with her parents, and classmates who seemed hell-bent on making her life miserable. Things weren’t easy, but Toni could never have predicted how horrific they would become until her younger sister was brutally murdered one summer night.

Toni and her boyfriend, Ryan, were convicted of the murder and sent to prison.

Now thirty-four, Toni, is out on parole and back in her hometown, struggling to adjust to a new life on the outside. Prison changed her, hardened her, and she’s doing everything in her power to avoid violating her parole and going back. This means having absolutely no contact with Ryan, avoiding fellow parolees looking to pick fights, and steering clear of trouble in all its forms. But nothing is making that easy―not Ryan, who is convinced he can figure out the truth; not her mother, who doubts Toni’s innocence; and certainly not the group of women who made Toni’s life hell in high school and may have darker secrets than anyone realizes. No matter how hard she tries, ignoring her old life to start a new one is impossible. Before Toni can truly move on, she must risk everything to find out what really happened that night.
But in That Night by Chevy Stevens, the truth might be the most terrifying thing of all. 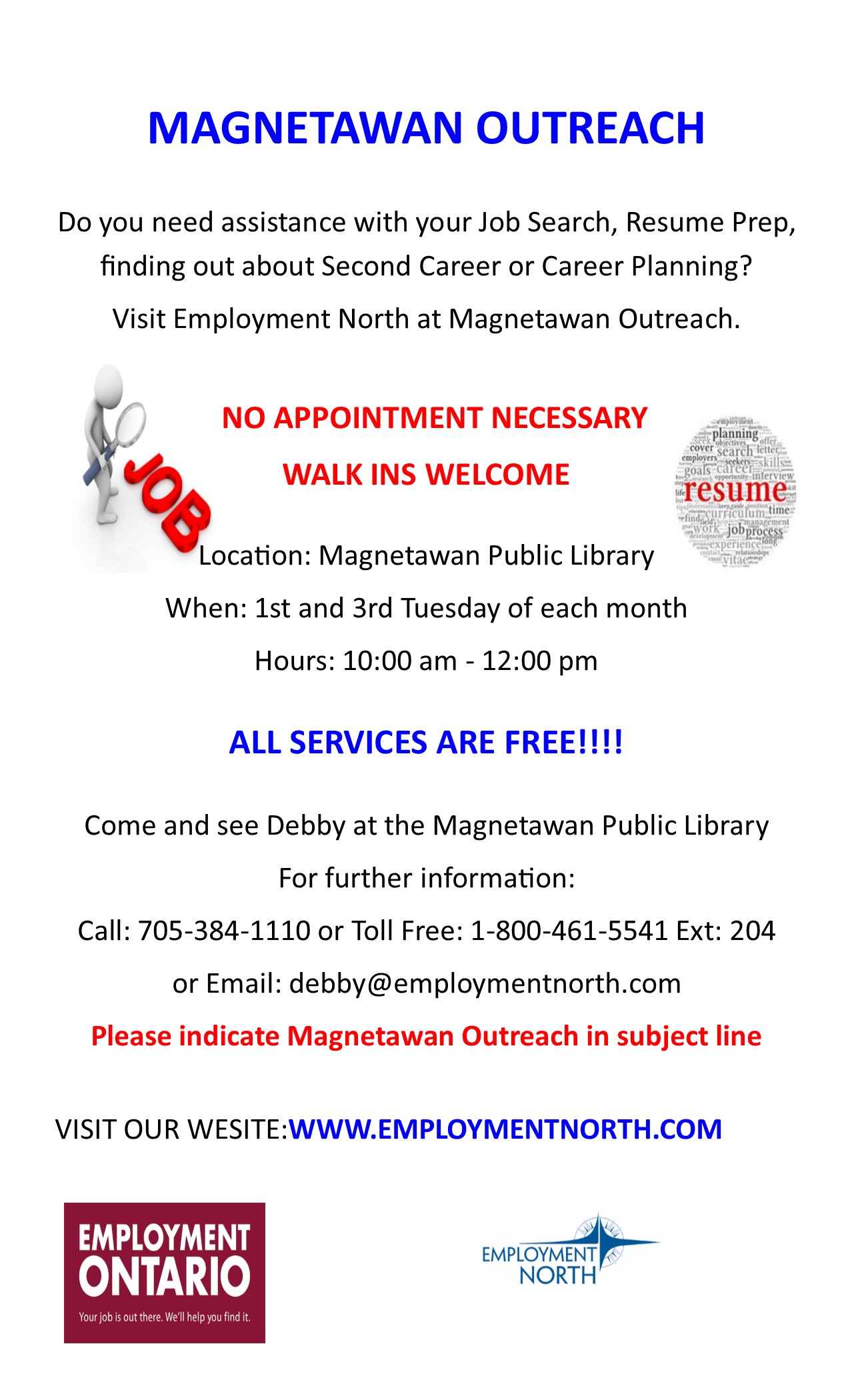 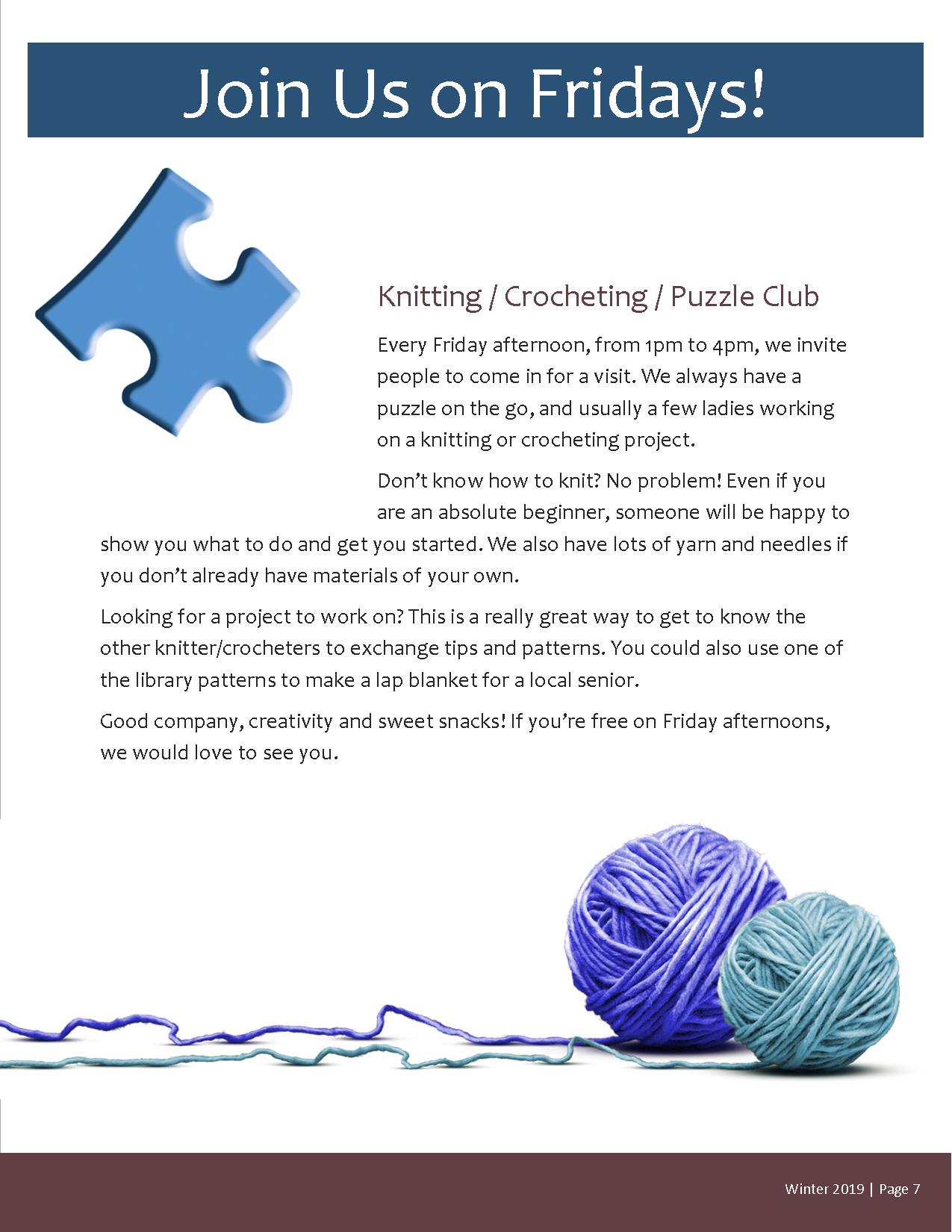